Posted on May 5, 2021 Categories: Housing Written By: Chelsea Buckwalter

As part of OHFA's Annual Plan, the Office of Housing Policy compiles a wide range of housing indicators and demographic data to create the Ohio Housing Needs Assessment. This assessment identifies key housing challenges throughout the state and is a critical tool for providing OHFA and its partners with information to make policy decisions and prioritize actions. Although the HNA has always compared housing needs at different geographic regions within Ohio, a new section combines state-level data to benchmark how Ohio is doing compared to similar states, including Indiana, Kentucky, Michigan, Pennsylvania and West Virginia, in providing affordable and accessible housing.

Ohio stands out from its peers on a number of key metrics. First, Ohio has the lowest median household debt-to-income ratio (1.13) among neighboring states. Having a low debt-to-income ratio means one less barrier for prospective homebuyers on the pathway to homeownership (Figure 1).

Second, on the rental side, Ohio has the highest number of affordable and available units for very-low income (VLI) renters—those earning less than 50% of area median income. In 2018, Ohio had 80 affordable and available units for every 100 VLI renters, which indicates that Ohio’s housing market is closest to meeting the demand of VLI renters (Figure 2).

Finally, Ohio has a lower share of severely cost burdened renters (23%) than all of its peers except Kentucky. Severe cost burden measures how many renters are spending at least 50% of their income on housing related costs. A lower rate indicates more affordable housing for renters (Figure 3).

Source: Board of Governors of the Federal Reserve System (based on Q4 2018 data)

Ohio lags behind its neighbors in two significant areas: an aging housing stock and significant racial disparities. Approximately two-thirds of Ohio's homes were built before 1980, when lead-based paint was banned. Not only does this mean the housing stock is old and may add significant costs for maintenance and utilities for homeowners, but there is an added risk of lead-poisoning. Despite ongoing efforts to remove lead from existing buildings, 9.16% of Ohio’s housing stock remains at risk for lead-based paint, which poses a health hazard to children and families (Figure 4).

Second, Ohio continues to experience a growing racial gap in homeownership. This could be tied in part to the large gap in incomes between white and Black Ohioans (Figure 5). In 2018, the median household income for white households was $60,783, compared to $33,590 for Black households, making the income gap (1.81 points) larger than the gaps in all five of Ohio’s neighboring states. However, income does not fully explain the homeownership gap. A number of factors, including discriminatory practices such as redlining and high home mortgage denial rates (37.8% for Black Ohioans vs 21.6% for white Ohioans) have impacted and continue to affect Black families’ ability to build wealth through homeownership.

Knowing how Ohio stacks up against other states provides additional insight into the housing landscape. For a more detailed look at how Ohio compares to its neighbors, check out the How Ohio Compares section of the current HNA. 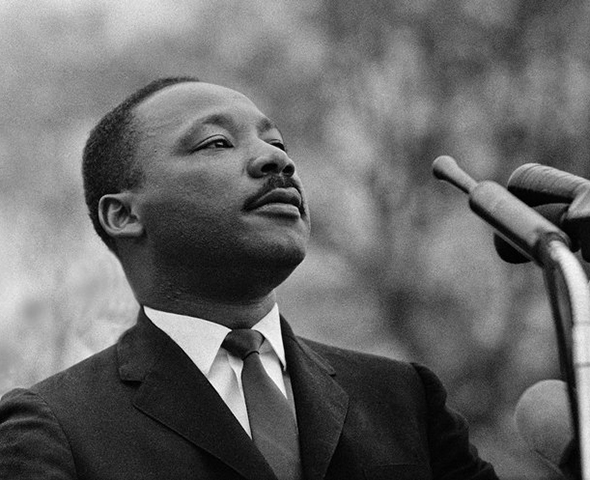