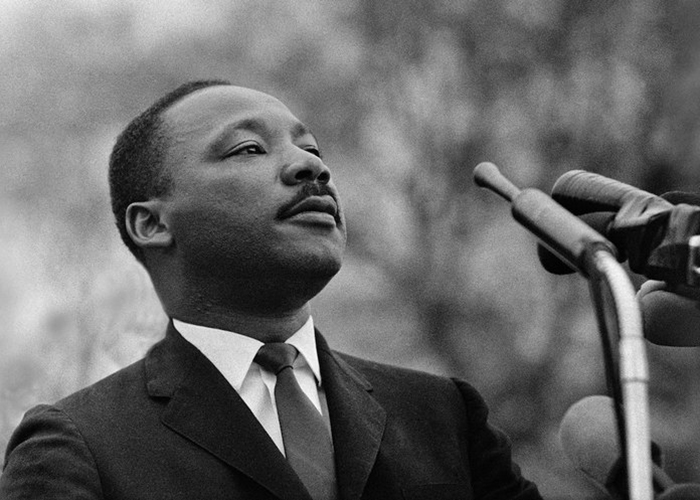 Many people celebrate the life and legacy of American civil rights activist, minister, and Nobel Peace Prize winner, Dr. Martin Luther King, Jr. for his advocacy of nonviolent social change and leadership during the civil rights movement. However, less commonly known is his significant influence on the passage of the Fair Housing Act.

By the mid-1960s, decades of unjust government policies in lending and real estate had created a system that deliberately excluded many people of color from homeownership. Practices such as redlining and restrictive land use laws effectively made it impossible for Black Americans to purchase a home and build the equity and wealth-building assets that often come with homeownership.

In 1966, Dr. King co-led the Chicago Freedom Movement to call attention to these discriminatory housing practices in Chicago. Through a series of marches in majority-white neighborhoods, demonstrations, and testing to uncover real estate bias, Dr. King brought the demand for open housing to city leaders and eventually negotiated an agreement. The progress made that year laid the foundation for the Fair Housing Act of 1968, which made it illegal to discriminate against anyone looking to rent, buy or access financing for housing nationwide.

Despite being one of the first states to adopt laws that prohibit housing discrimination, Ohio still has significant gaps in homeownership between white and Black householders in all major cities. This is partially linked to racial biases that persist in mortgage lending. In Northeast Ohio, Black Americans are more than twice as likely to be denied a home loan as white Americans. The outlines of redlining maps are still visible as well when looking at disparities in health outcomes and life expectancy in Cuyahoga County and in evictions in Columbus and Cleveland.

Despite the difficulties from decades of discrimination, Dr. King's legacy lives on in those who continue to advocate for stronger neighborhoods and equal access to opportunities. Ohio has nine Fair Housing Centers throughout the state. These centers serve as a community resource, providing education on housing rights as well as protection and advocacy for those who have been discriminated against.

It is a fitting tribute that Martin Luther King, Jr. Day is also a national day of service, encouraging everyone to spend the holiday giving back to their community. As you reflect on Dr. King's achievements, consider your answer to what he believed to be life's most persistent question: "What are you doing for others?" Spend some time on January 18 volunteering with your favorite organization or use this search tool to find opportunities for service in your area. 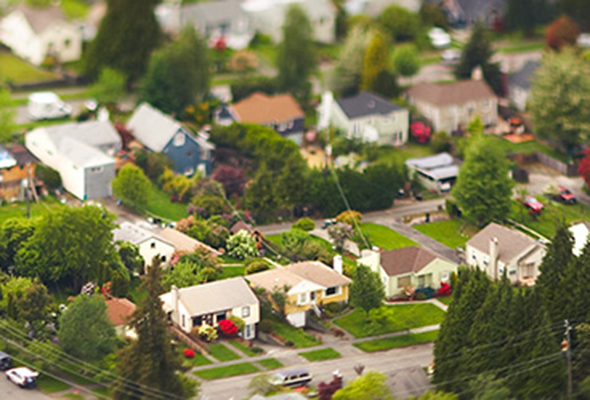