Even Dust and Bones Need a Place to Call Home

While we know Ohio has a lack of decent, affordable housing for the living, the Halloween season got us wondering: How much "housing" is needed for the dead? Generations of Ohioans rest underground in cemeteries or burial grounds across the state. Some are laid to rest above ground in mausoleums or have found their final resting place in an urn on a loved one's mantle. We estimate there are four times as many Ohioans in our cemeteries or haunting our houses than those living among us.

Historians believe the first humans arrived in what is now Ohio approximately 15,000 years ago. Since then, around 57 million people have called this place home. The current (living) population of 11.7 million means about 45 million Ohioans died before us. Though dust and bones may not have the same housing needs, the dead still need a place to call home.

These estimates are based on the length of time humans have lived within the borders of present-day Ohio, the size of the population at different periods and the rate at which that population grew.

By applying estimates of the historical Native American population from prehistory up until the modern era, and making some assumptions about the necessity of a high birth rate for survival over much of that time, we calculate that around 27 million Native Americans called Ohio home before the first permanent white settlement in 1788.

We used a combination of historical birth rates and birth counts over the past 200 years, along with net migration patterns to include those Ohioans who moved here to stay, while excluding those who moved away. 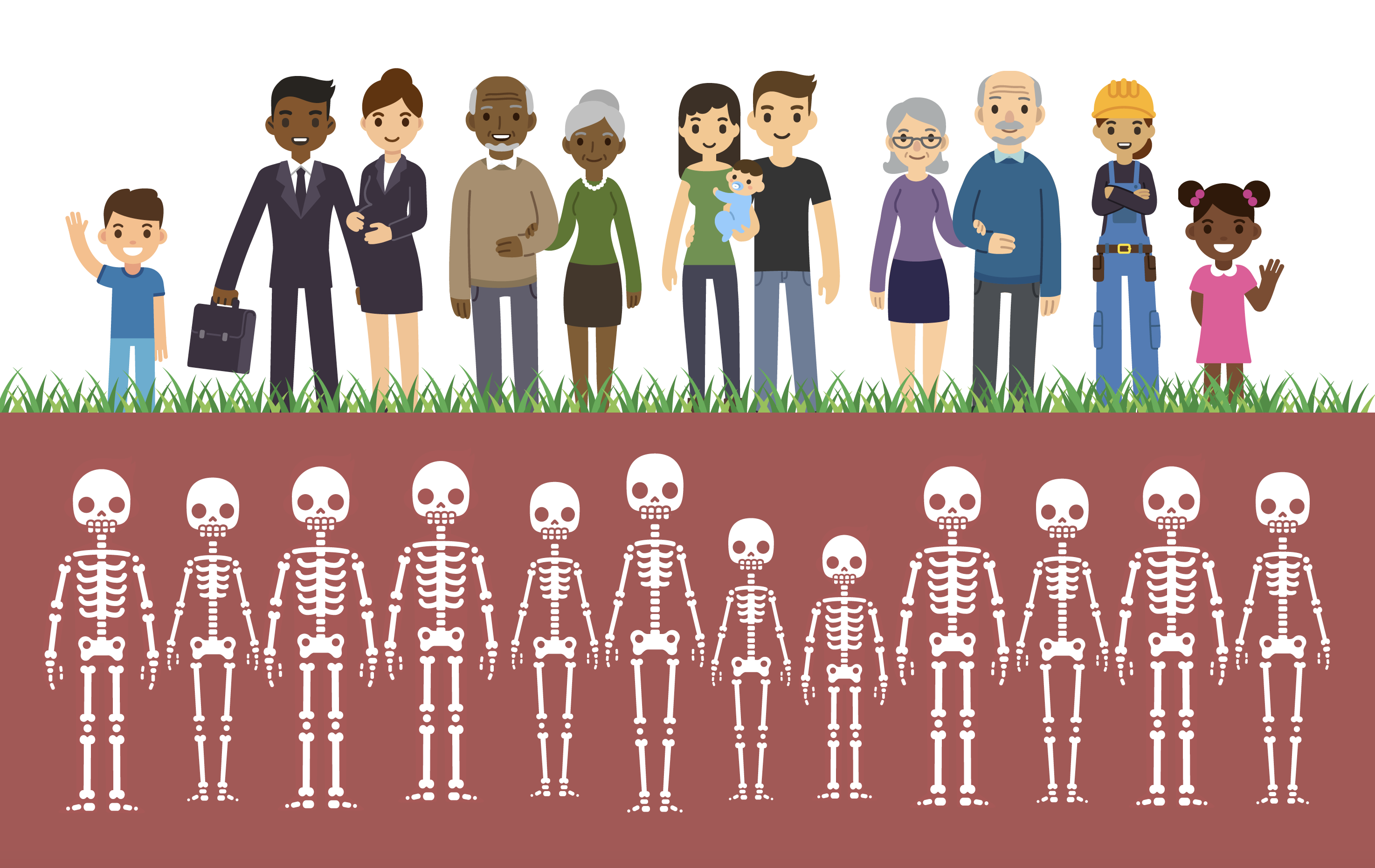 Where Ohioans are Most Vulnerable to Disaster or Outbreak

Limited Internet Access is a Challenge for Ohio Children