OHFA's experienced executive staff facilitates the Agency's mission by overseeing and directing the programs and operations that help increase the availability of affordable housing opportunities in Ohio. To learn more about any of our executive staff members, please download the bios provided below. 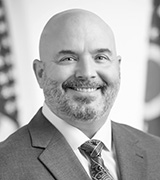 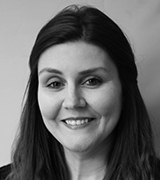 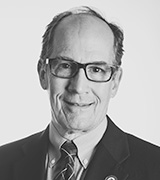 Guy Ford joined OHFA in August 2009 and is responsible for developing and maintaining strong relationships with members of the Ohio General Assembly and Ohio's Congressional delegation. More about Guy Ford... 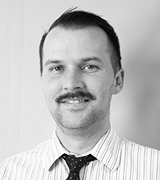 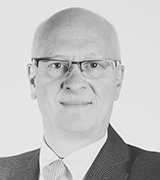 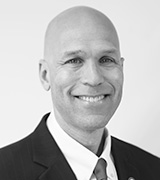 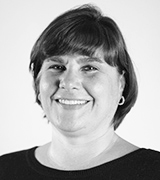 Erin Higgins has worked for the Ohio Housing Finance Agency's homeownership office since joining the agency in 2014. She now serves as the Residential Lending Manager. More about Erin Higgins... 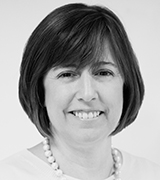 Penny Martin joined OHFA as the Director of Public Relations in December 2021. 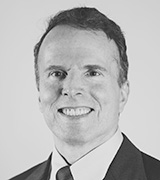 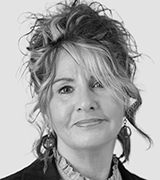 Gina Scheiderer joined OHFA in February 2020 as its Director of Human Resources. She brings 32 years of government human resources experience, having worked for elected officials, within the judicial branch and other executive branch offices. More about Gina Scheiderer... 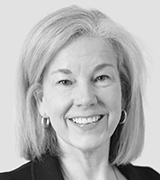 Paula Steele joined OHFA as its Director of Operations in 2021 with more than 30 years of private and public sector experience. More about Paula Steele... 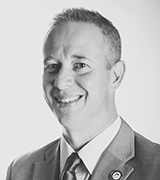 Sean W. Thomas began his career with OHFA in 1993 and primarily worked in the Development Division where he helped administer more than $4 billion in federal housing tax credits and $700 million in loans and grants. More about Sean Thomas... Brenda Walker joined the Ohio Housing Finance Agency in 2002 in the Office of Finance. Walker served as the Agency's Controller for six years before being named Director of Internal Audit in October 2012. More about Brenda Walker... 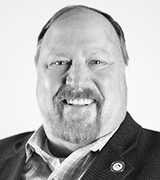 Tom Walker has worked for the Ohio Housing Finance Agency for over 20 years. He started his career serving in various positions since 1988 and currently serves as the Housing Preservation Development Manager. More about Tom Walker... 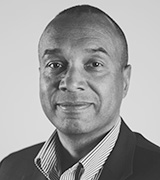 Donald West began his career at OHFA in May 1990 and has served as the Chief Financial Officer (CFO) since July 2004. More about Don West...