Unless otherwise noted, OHFA's Board meetings take place the third Wednesday of every month at 10:30am in the Roger Mc Cauley Boardroom at 57 East Main Street, Columbus, Ohio. The meeting also is live streamed through designated conference lines, which are published on the meeting agenda.

Unless otherwise noted, OHFA's Board meetings take place the third Wednesday of every month at 10:30am in the Agency's boardroom at 57 East Main Street, Columbus, Ohio.

For further information on current and past OHFA Board and committee meetings, visit the Board Docs website.

An 11-member board administers the Ohio Housing Finance Agency. The board consists of the Director of the Ohio Department of Commerce (or designee), the Director of the Ohio Development Services Agency (or designee) and nine public members. The governor appoints the nine public board members for six-year terms to represent various housing sectors and the public. To learn more about any of our board members, please download the bios provided below. 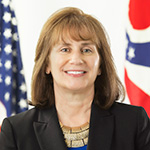 Sheryl Maxfield was appointed director of the Ohio Department of Commerce by Governor Mike DeWine in January 2019. More about Sheryl Maxfield... 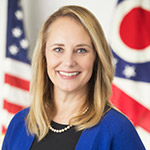 Lydia Mihalik was appointed Director of the Ohio Department of Development by Governor Mike DeWine in January 2019. More about Lydia Mihalik... 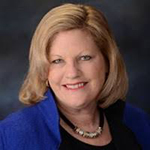 Eileen Austria is an experienced advocate with a history of working in the private and public sectors and currently serves as the President and Owner of EFA Solutions. 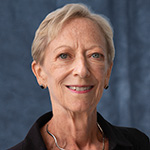 Patricia P. Cash is a Retired Senior Vice President of Client and Community Relations Director for the central Ohio region of National City, now a part of PNC. More about Patricia Cash... 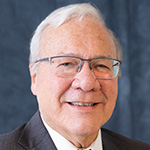 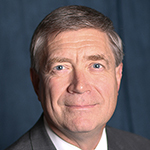 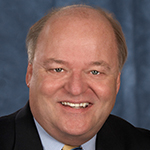 A graduate of Ohio Wesleyan University in Delaware, Ohio, Brad Knapp has been active in the real estate business in Ohio since 1979. More about Brad Knapp... 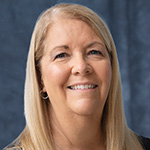 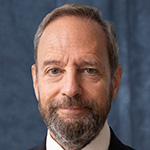 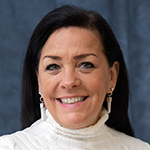 Lori Steiner is CEO and COO of Borror and was appointed to the OHFA Board in December 2019.