What is the FHAct50 Building Opportunity Fund?

Named in honor of the 50th anniversary of the Fair Housing Act, the FHAct50 Building Opportunity Fund is designed to build mixed-income neighborhoods by developing affordable housing in areas that are quickly revitalizing or demonstrating the beginnings of a strong market rate activity.

The pilot program empowers each of Ohio's three largest cities to distribute $3 million in housing tax credits to a single neighborhood where affordability is at risk and the demand for creative housing solutions is high. Each affordable unit OHFA finances must be matched by a market-rate housing unit in development at the same time and in the same neighborhood.

Resources for this program were made available due to a temporary 12.5 percent increase in the amount of credits available, included in the Consolidated Appropriations Act of 2018.

Cities do not receive dollars, but rather the power to direct how large-scale community development tools are deployed by private developers and investors. Each city must strategically select a target neighborhood for this investment and then collaborate with their citizens to create a Target Area Plan that strategizes cross-sector goals such as improving schools, expanding job opportunities, or remedying systemic issues of inequality and segregation.


For more information on the FHAct50 Building Opportunity Fund, send an email to QAP@ohiohome.org. 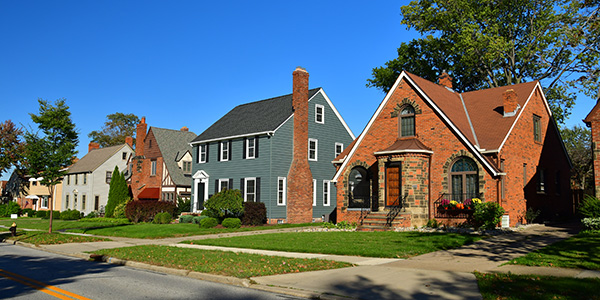 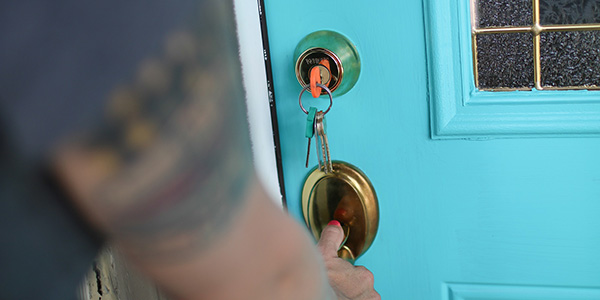 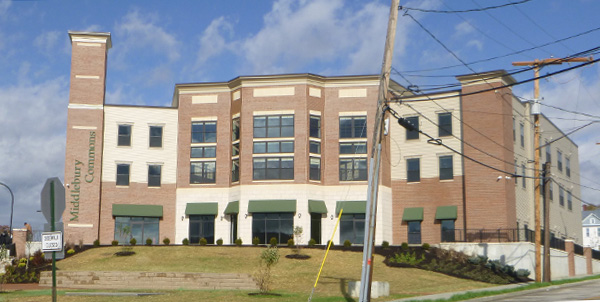